Irrespective of his multiple on-going projects, his love for SQL Server is intact, since 1999.

Amongst many projects that Amit Bansal has conceptualized and completed, here are some of his brainchild initiatives:

In the late 1990’s, Amit Bansal was certified as MCP and also held other certifications like MCSD.NET Early Achiever, MCDBA, etc. However, the following are some of the real-value certification programs & achievements he truly believes in:

Amit is available on the following channels:

Subscribe to our newsletter and instantly get 5 scripts, 3 Hands-On-Labs, and 1 performance tuning video, instantly. And continue to get more content updates. Ad 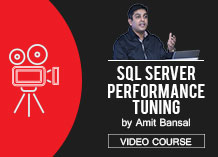 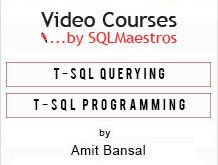 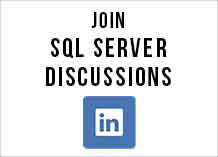 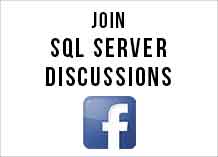 Visit the FAQ section or send email to classes[at]sqlmaestros[dot]com or call +91 9503124667 or skype: Classes@sqlmaestros.com